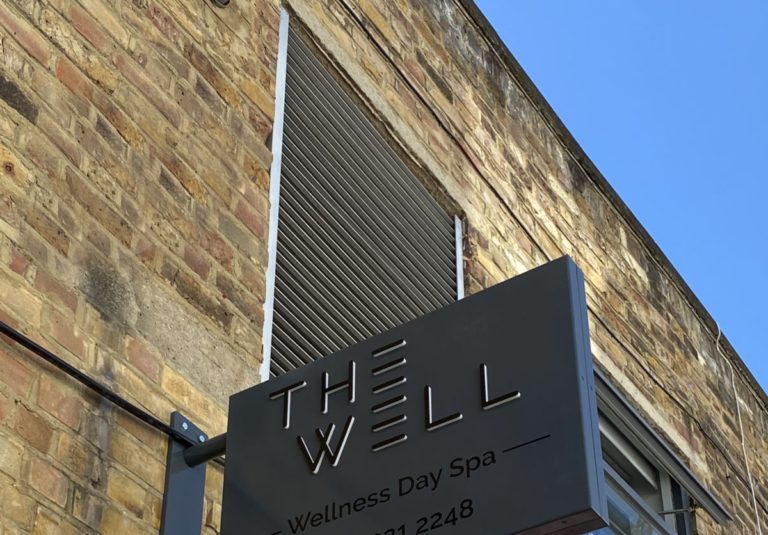 For decades, liposuction was the first treatment one had in mind when it came to losing weight or getting rid of localized fat pockets.

However, Coolsculpting® is now a real alternative to lipo without its down sides.

Coolsculpting® is a relatively new procedure and has a drastically different approach to fat reduction: no scars, no downtime, no anesthesia.

Indeed, while liposuction involves an invasive surgery, Coolsculpting® does not require any particular post-treatment care and gives similar results than a liposuction.

First and foremost, Liposuction is a surgery practiced under anesthesia. It involves certain amount of downtime and certain risks associated with surgery. It is better to have it performed by a cosmetic surgeon as if it is not done properly, the skin can become wavy and unflattering. It is quite an invasive procedure.

Coolsculpting®, on the other hand, is a non-invasive procedure. People would choose this procedure in order to avoid invasive treatment but still aiming for similar results. While lipo consists in removing fat from the body by pumping it, Coolsculpting consists in destroying the fat cells using controlled cooling. The fat cells gradually die and are eliminated naturally without making additional efforts. The treatment avoids any side damage to the surrounding healthy tissue, involves little or no downtime, and does not carry the risks that are typical to any surgical procedure.

What are these different techniques:

The liposuction procedure starts with one or a few incisions made by the operating surgeon in the designated areas. A cannula is then inserted through the incisions, and fat cells are disintegrated and sucked out through the cannula. The treatment is effective for people with stable weight, who are not looking for weight loss, but for reduction of fat deposits from targeted areas of the body. In some cases, the doctor may decide to split the intervention in 2 sessions, to make it less painful and if a large amount of fat needs to be sucked. You will not be able to get back to your daily routine for a couple weeks and no physical activity can be done for a month.

CoolSculpting®, on the other hand, does not involve any incision, injection, or any other surgical intervention. The treatment is performed non-invasively, using an applicator to deliver focused cooling to the fat cells in the targeted area. Once the fat cells are frozen, they gradually begin to crystalize and are naturally eliminated through the lymphatic system.

You can go back to your daily activities right after a Coolsculpting session. One can start seeing results within six weeks, and improvement will continue to happen for up to three to six months. 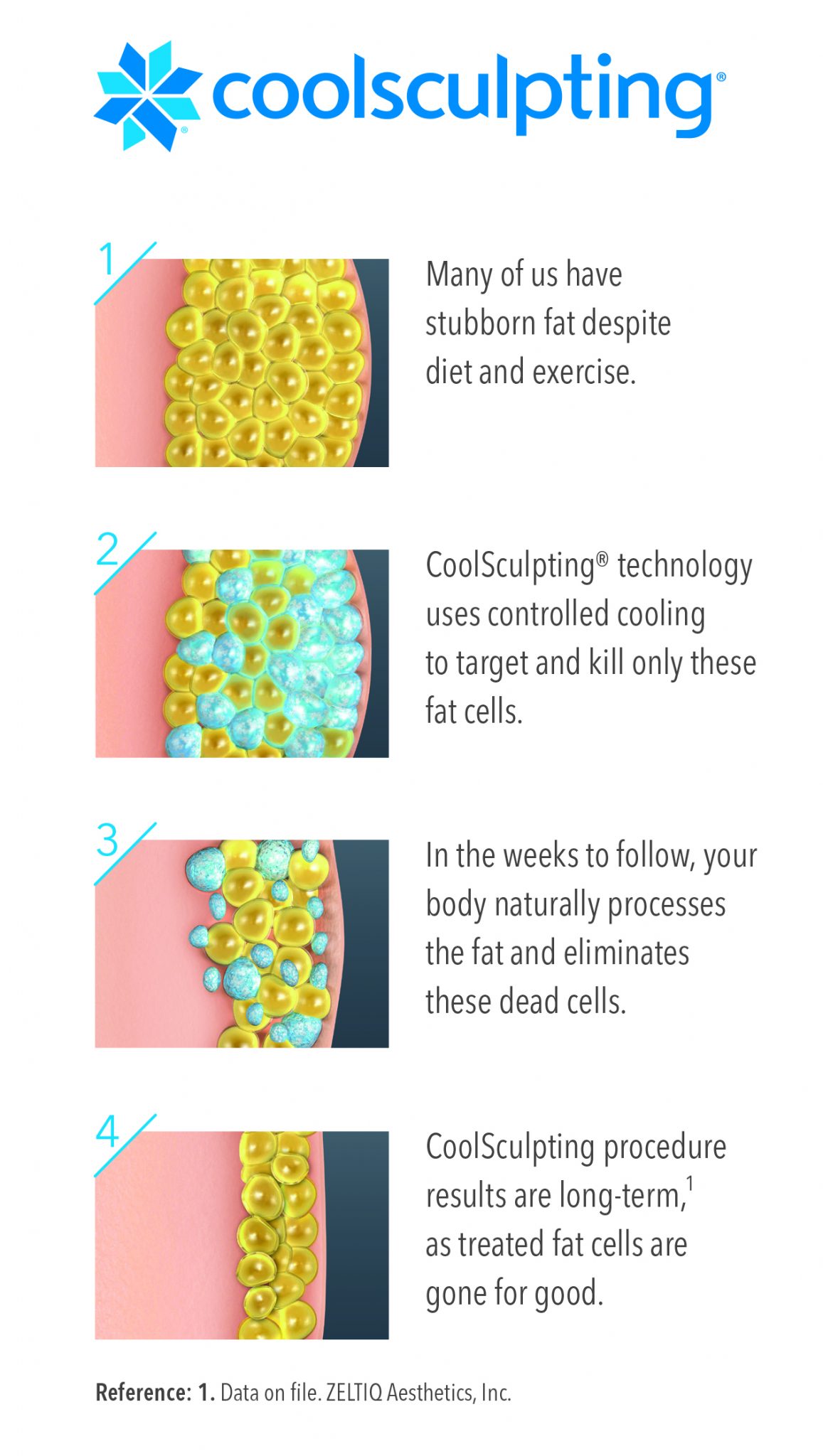